Abstract Among the various critical systems that are worth to be formally analyzed, a wide set consists of controllers for dynamical systems. Those programs typically execute an infinite loop in which simple computations update internal states and produce commands to update the system state. Those systems are yet hardly analyzable by available static analysis method, since, even if performing mainly linear computations, the computation of a safe set of reachable states often requires quadratic invariants. In this paper we consider the general setting of a piecewise affine program; that is a program performing different affine updates on the system depending on some conditions. This typically encompasses linear controllers with saturations or controllers with different behaviors and performances activated on some safety conditions. Our analysis is inspired by works performed a decade ago by Johansson et al., and Morari et al., in the control community. We adapted their method focused on the analysis of stability in continuous-time or discrete-time settings to fit the static analysis paradigm and the computation of invariants, that is over-approximation of reachable sets using piecewise quadratic Lyapunov functions. This approach has been further extended to consider k-inductive properties of reachable traces (trajectories) of systems. The analysis has been implemented in Matlab and shown very good experimental results on a very large set of synthesized problems. 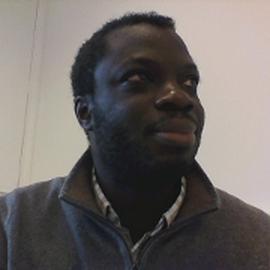